I grew up in the 90's, but there is a lot that I didn't know was happening in the 90's. So lately, I've been keeping a list of groundbreaking changes, history-making moments, and world-changing inventions of the 1990's. I plan to update the list as I find things.

I have a new podcast called " TL;DR: Preaching Edition ." This is a podcast with a pastor friend, Jeremy Byrd, where we explain o... 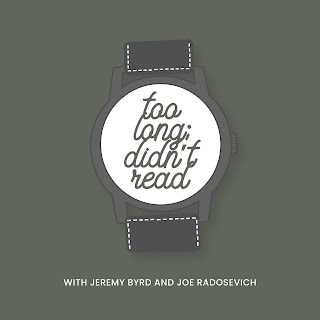 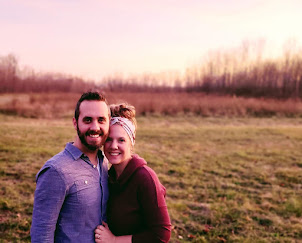